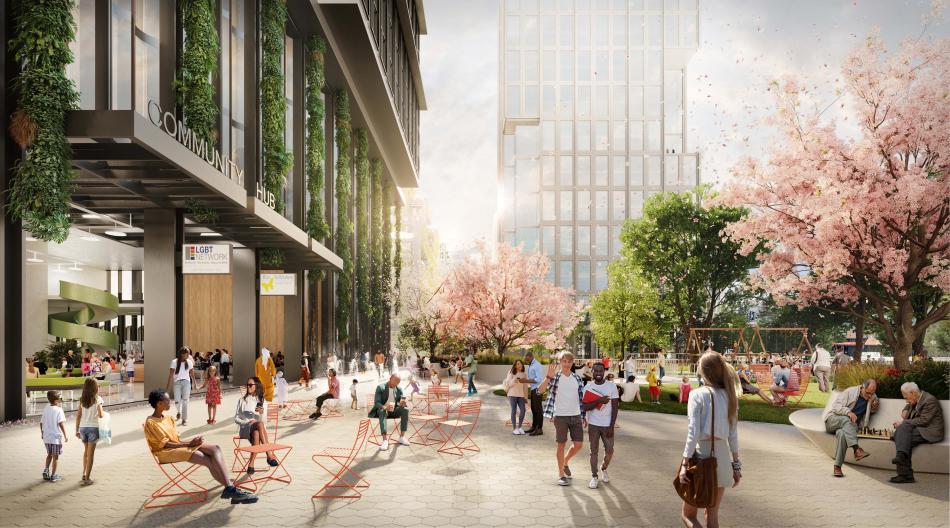 In a 10-3 vote, the Commission has approved the Innovation QNS project, which would rise from a sprawling site in Astoria, Queens that is roughly bounded by 35th Avenue, 36th Avenue, 37th Street, and 43rd Street. Project elements include: 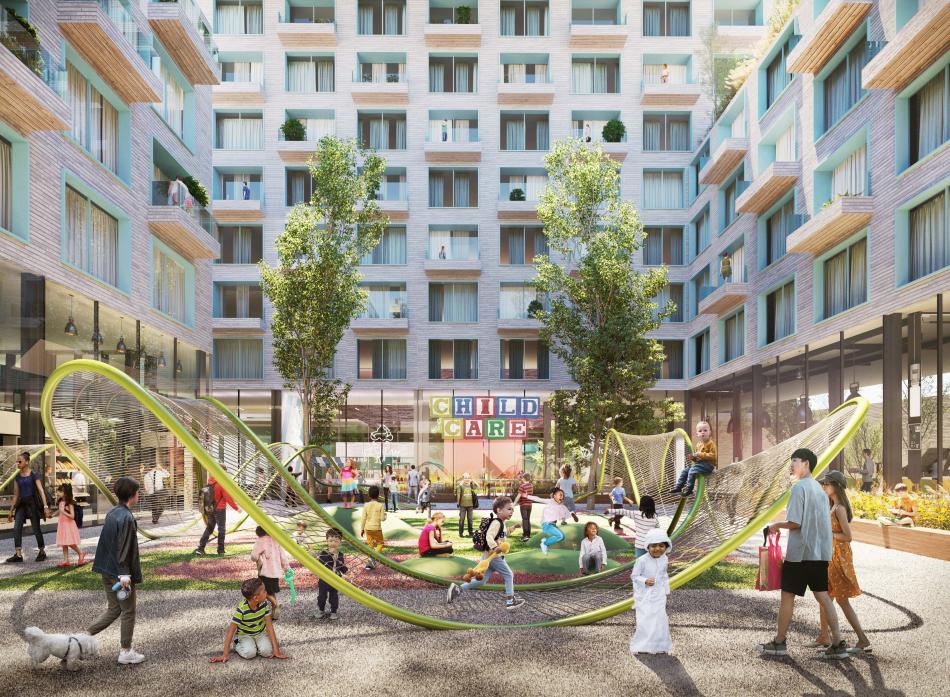 "At a time when our housing crisis is more pronounced than ever, Innovation QNS is a big opportunity to take the pressure off the rents in this and surrounding communities," said Commission chair Dan Garodnick in a statement. "This project will change the lives of thousands of New Yorkers, providing them with stability in a vibrant neighborhood where little of that stability currently exists."

ODA is designing Innovation QNS, which would replace a mix of parking lots and smaller commercial buildings.

“The public realm is where we can shape culture and level the playing field in cities. We have the opportunity to have a major impact and create lasting change in the quality of life by embracing increased density in urban environments,” said ODA founder and executive director Eran Chen in a statement. “Our design dedicates a quarter of the ground floor to public outdoor use, and an additional 100,000 sf of street-level programming that will enhance the community experience.” 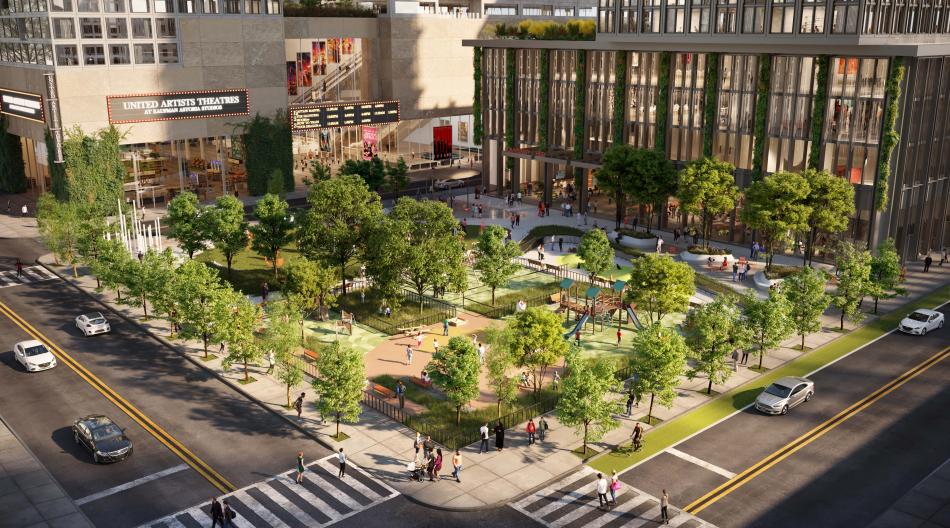 The project is still subject to approval by the New York City Council and Mayor Eric Adams.