Continuing their quest to seemingly own all of the world's independent film studios, Hackman Capital Partners and its partner Square Mile Capital Management have acquired Kaufman Astoria Studios, a historic film and television production facility in Queens.

Completed in 1920, the property was the original home of Paramount Pictures, and remains active to this day, featuring 500,000 square feet of production space spread across 11 sound stages and associated offices. It is billed as New York City's only studio backlot.

“We are beyond thrilled to add Kaufman Astoria to our studio portfolio and excited to further its legacy as a quintessential destination for major motion pictures and television shows.” said Hackman Capital Partners founder and chief executive Michael Hackman. “The studio has had a remarkable history over the last 90 years and has been an incredibly active and participating stakeholder in rejuvenating the entire Astoria neighborhood. We are excited to work with Hal Rosenbluth and the entire KAS team, as the studio continues to grow and excel as one of the best production facilities in the industry.” 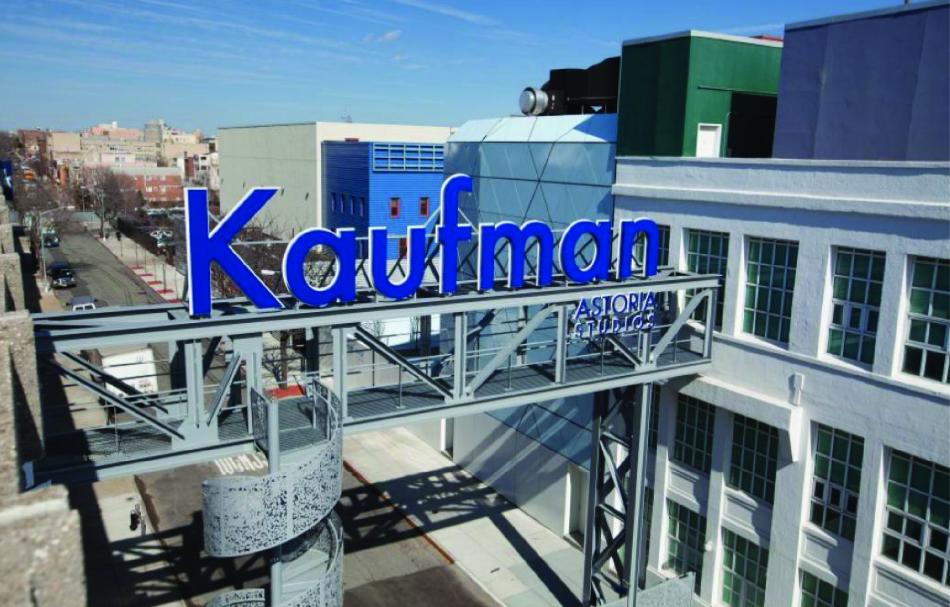 Though it is based in the Los Angeles area, Hackman Capital Partners is no stranger to the New York market. In September 2020, the developer also partnered with Square Mile to acquire Silvercup Studios in Long Island City and the Bronx.

In its hometown, Hackman has invested in landmark properties such as The Culver Studios, a historic production facility that has been the site of films such as Gone with the Wind, and is now leased by Amazon. The company is also planning a $1.25-billion expansion of Television City, a 25-acre CBS broadcasting facility in Central Los Angeles.

Outside of the United States, Hackman and Square Mile have also invested in ground-up projects located in Toronto, Dublin, and London.