Housing officials announced Friday that the city has finalized a deal to build two new affordable housing structures targeted towards seniors in both Brooklyn and the Bronx. 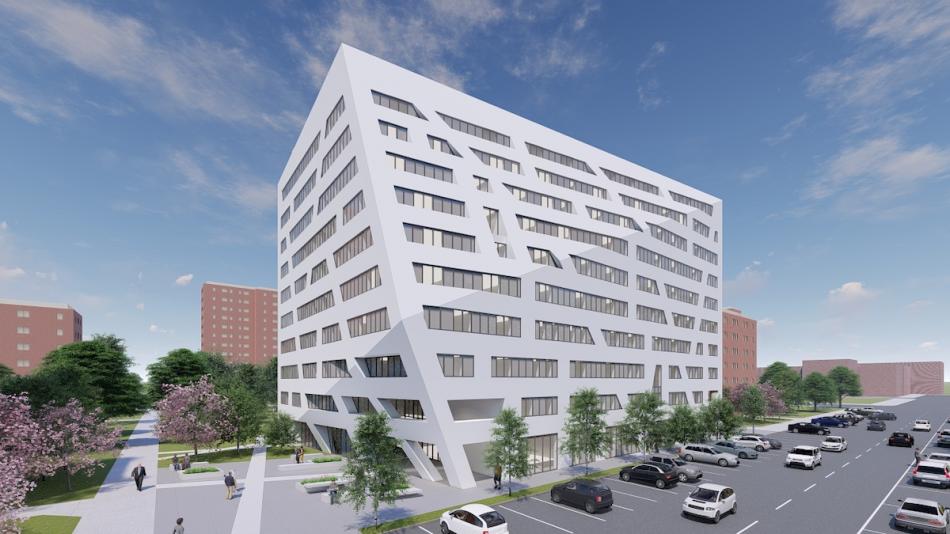 The first, known as the Atrium at Sumner, will add 189 units to the Sumner Houses affordable complex on Marcus Garvey Boulevard in Bed-Stuy. The unit mix will include 130 studio apartments and 59 one-bedroom apartments, with 57 apartments set aside for homeless seniors and the remaining 132 apartments available to households earning at or below 50 percent of Area Median Income.

The development will also feature an outdoor community garden for residents, exterior seating adjacent to the building's entrances, a new playground, as well as lit walking paths. Common areas will include an exercise room, classrooms, conference rooms, and a large multi-purpose room that will be used for education and art classes for seniors.

Atrium has been designed by Studio Libeskind and is being developed by Urban Builders Collaborative, LLC., RiseBoro Community Partnership, Inc., and Selfhelp Realty Group—The Melamid Institute for Affordable Housing. 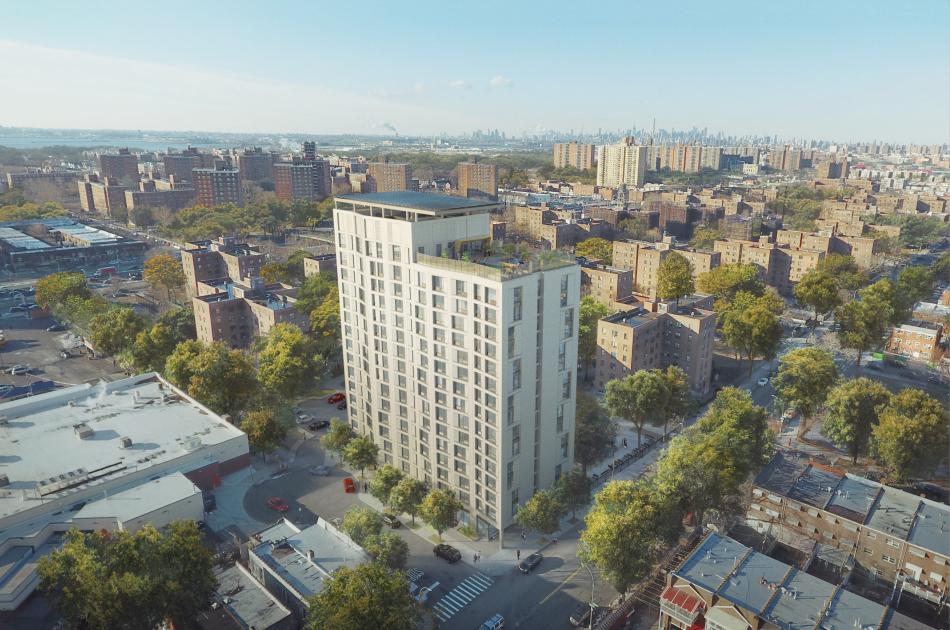 The second development, known as Casa Celina, will see 205 units brought to the Bronx neighborhood of Soundview on the corner of Watson Avenue and Thieriot Avenue on NYCHA's Sotomayor Houses campus. The building will feature 158 studio apartments and 46 one-bedroom apartments, with 62 apartments set aside for homeless seniors and the remaining 142 apartments available to households earning at or below 50 percent of Area Median Income. NYCHA residents will be given preference for 36 of the apartments in the development.

Building amenities will include a fitness room, laundry room, a 1,725-square-foot community facility space, and a landscaped roof terrace offering opportunities for exercise, yoga and gardening.

The new building is the design of Magnusson Architecture and Planning and is being developed by Xenolith Partners LLC.

"Seniors are a top priority for this Administration's ambitious affordable housing plan," said NYC Department of Housing Preservation and Development Commissioner Louise Carroll in a statement. "Casa Celina and Atrium promise to be thriving communities with seniors receiving the support they need to prosper. These nearly 400 new affordable senior homes, to be built across two communities in the Bronx and Brooklyn, are the result of an incredible team effort with the New York City Housing Authority and our development and supportive housing partners."

Construction on both projects will commence at the end of July.