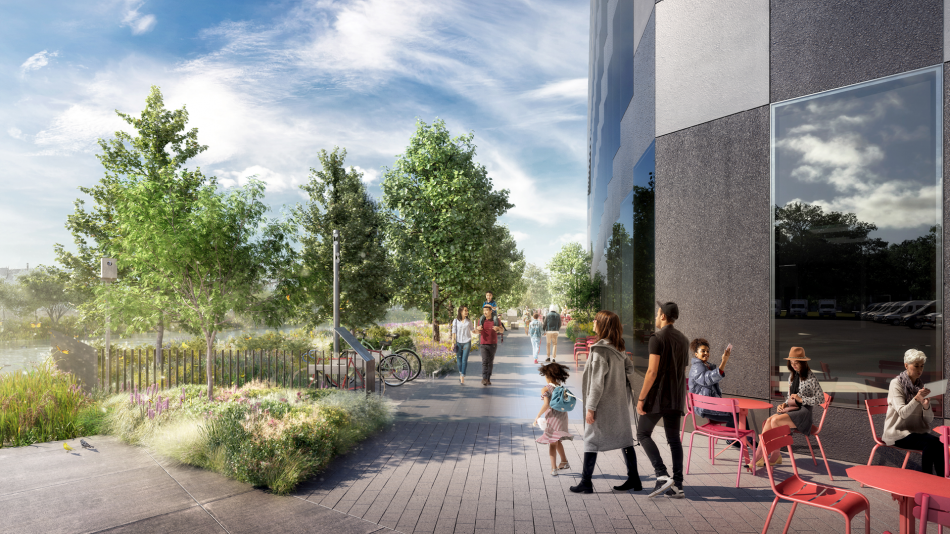 Wildflower Studios, slated for a five-acre site next to the Steinway Pianos warehouse in Astoria, will consist of a seven-story edifice featuring 775,000 square feet of space.

Bjarke Ingels Group is designing the project along 19th Avenue, which had once been used as a storage site for Steinway, which continues to operate a factory next door to the Wildflower project site. The new construction will include 11 soundstages, offices, and other ancillary support spaces in a 145-foot-tall building clad in precast concrete panels.

Plans also call for two open-air terraces, as well as connections to Luyster Creek through a publicly-accessible waterfront esplanade. 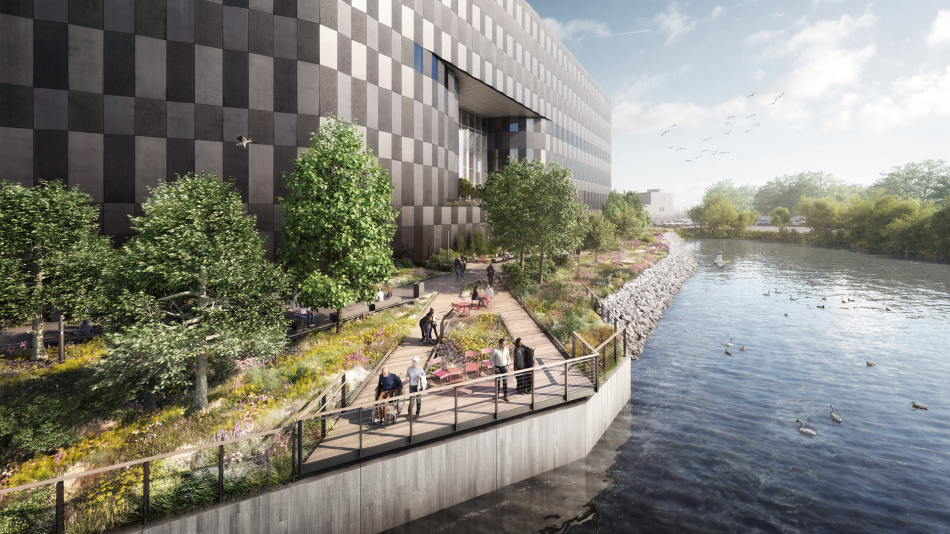