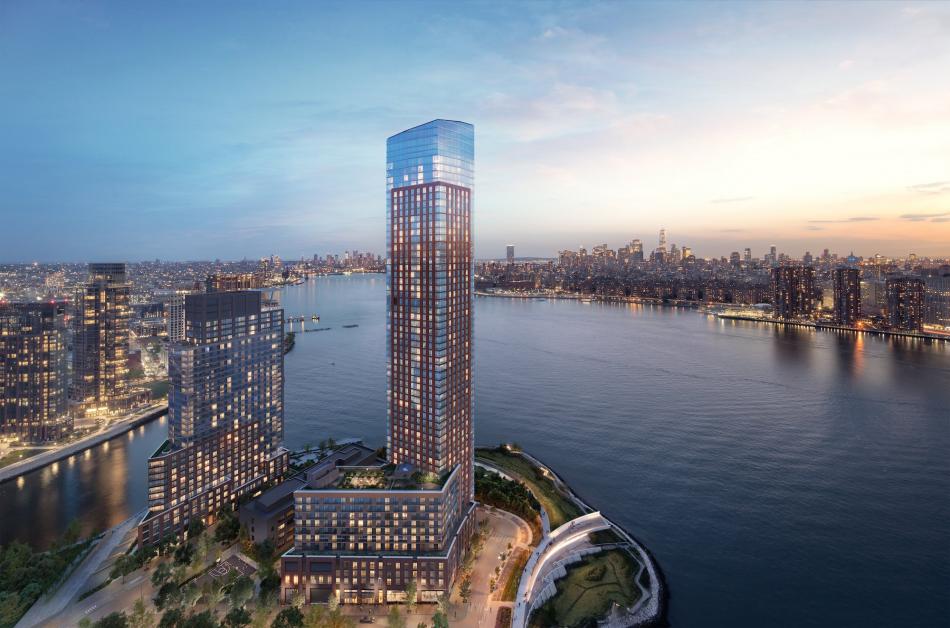 The project, according to multiple published reports, will consist of two towers and featuring a combined total of 1,132 residential units - roughly 75 percent of which will be affordable housing.  Both buildings are now under construction, and are expected to open in 2021 and 2022. 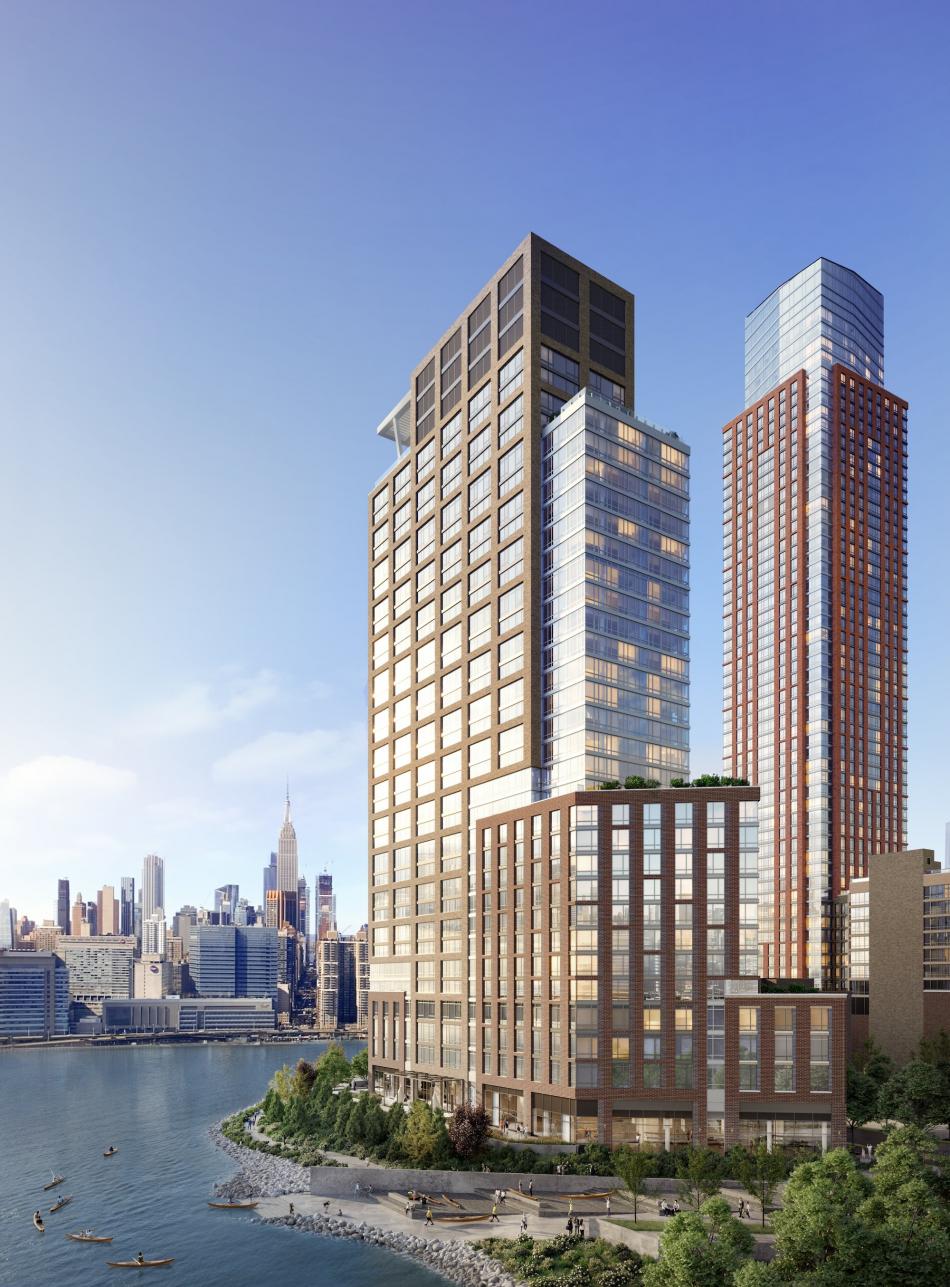 Handel Architects is designing the project, which is depicted in renderings as a pair of glass-and-steel towers.  Plans call for plank flooring, stainless-steel appliances, quartz countertops, and dishwashers in all apartments.

Gotham Point is one component of a larger project announced in 2013 by then New York City Mayor Michael Bloomberg to bring 5,000 new apartments Hunters Point South. 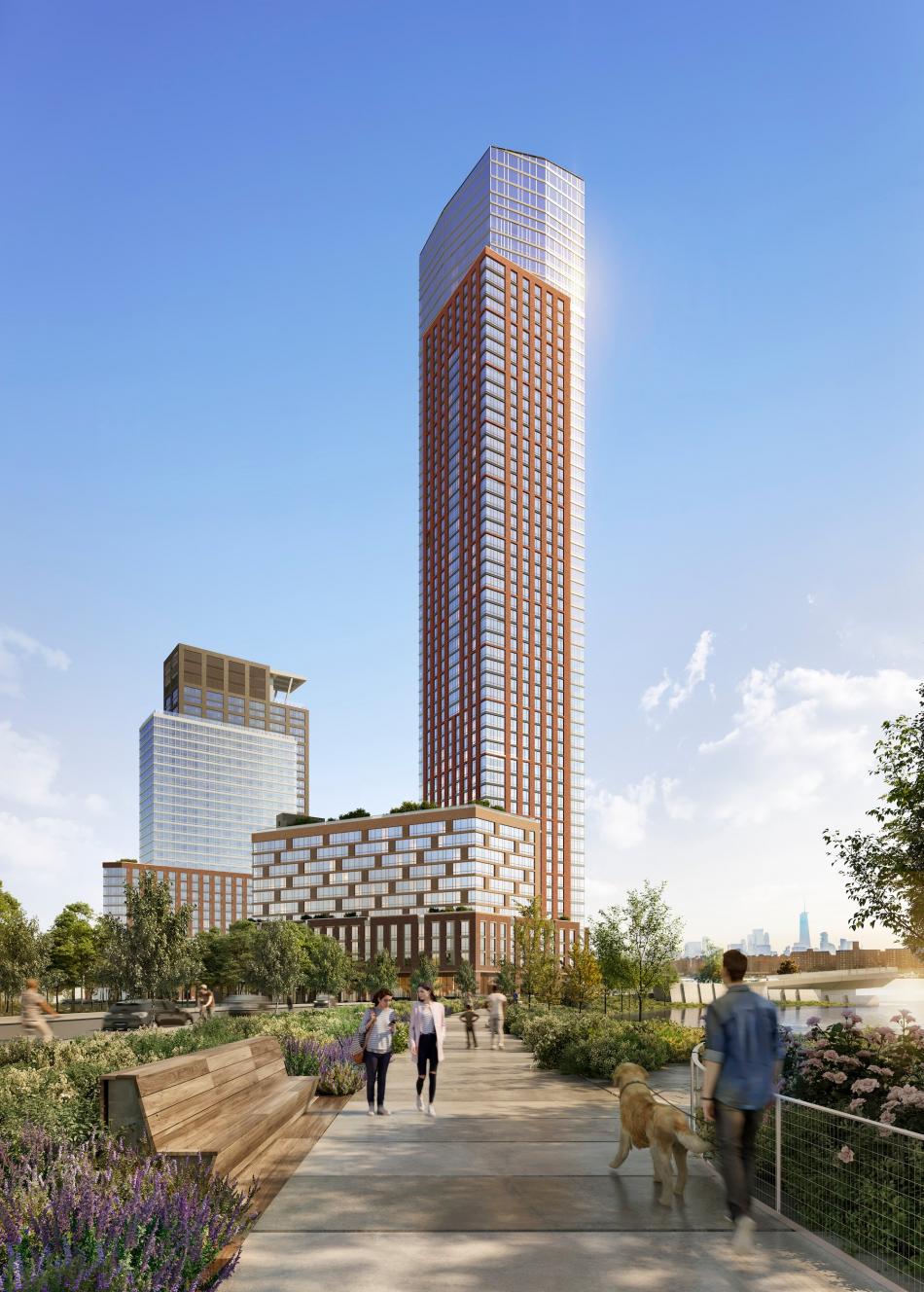