The new monument entrance, planned at Kent Avenue and North Eighth Street, is intended as a tribute to the LGBTQ+ civil rights activist for whom the $16.5-million park is named. 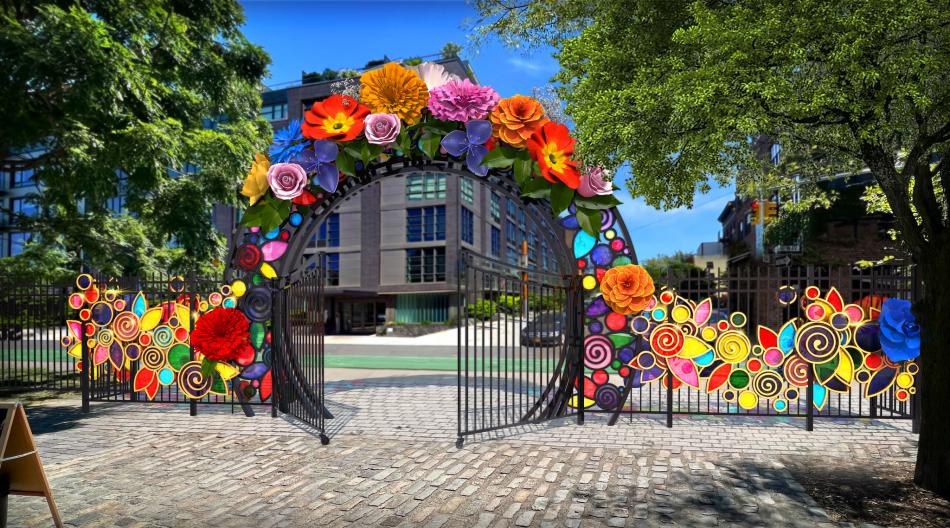 "Marsha P. Johnson was a trailblazer who stood up for what is right, challenged the status quo, and changed the course of history," said Governor Kathy Hochul in a news release. "As we celebrate Marsha P. Johnson's birthday, New York State will continue to honor her story at this newly renovated state park, where we are highlighting her message and carrying it forward for new generations of visitors."

The new monument, per a news release, is "intended to communicate Marsha P. Johnson's spirit and legacy." Design work is expected to continue through Fall 2022, with fabrication set to begin in 2023.

The gateway is considered a "capstone" to a new community green space which includes a native perennial garden, a new great lawn, dozens of treats, pathways, furniture, and interpretive panels documenting Johnson's life.