Four months after topping out, New York-based real estate development firm Lightstone Group and Marriott are on track to wrap up work on a pair of Moxy hotels later this year in the Lower East Side and Williamsburg. 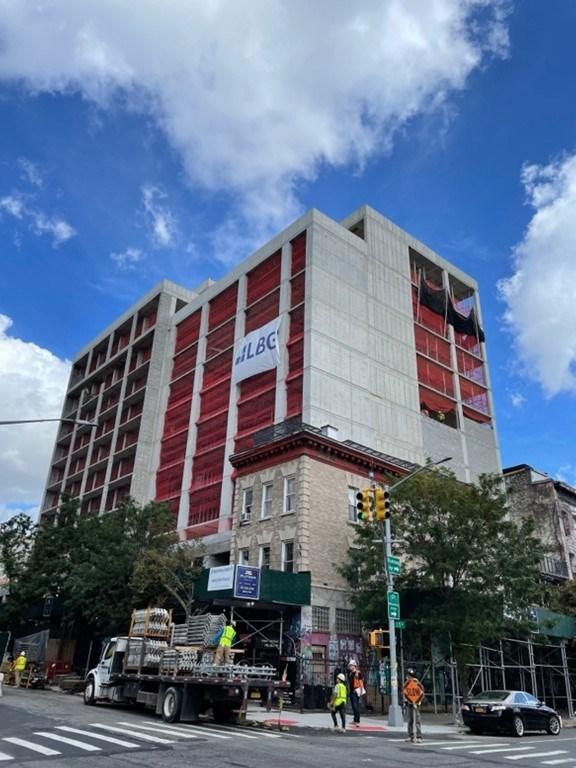 Construction of the Williamsburg MoxyLightstone Group

The Brooklyn project, located at a block south of the Williamsburg Bridge at 353 Bedford Avenue, consists of an 11-story edifice that will feature 216 guest rooms, in addition to multiple food and beverage venues at the ground floor, meeting rooms, coworking spaces, a fitness center, and a roof terrace overlooking the Manhattan skyline and the East River.

Designed by Stonehill Taylor, the brick-clad Moxy Williamsburg is described as fitting in "contextually with the surrounding neighborhood." Basile Studio designed the interiors of the hotel, while Leeding Builders Group is managing its construction. 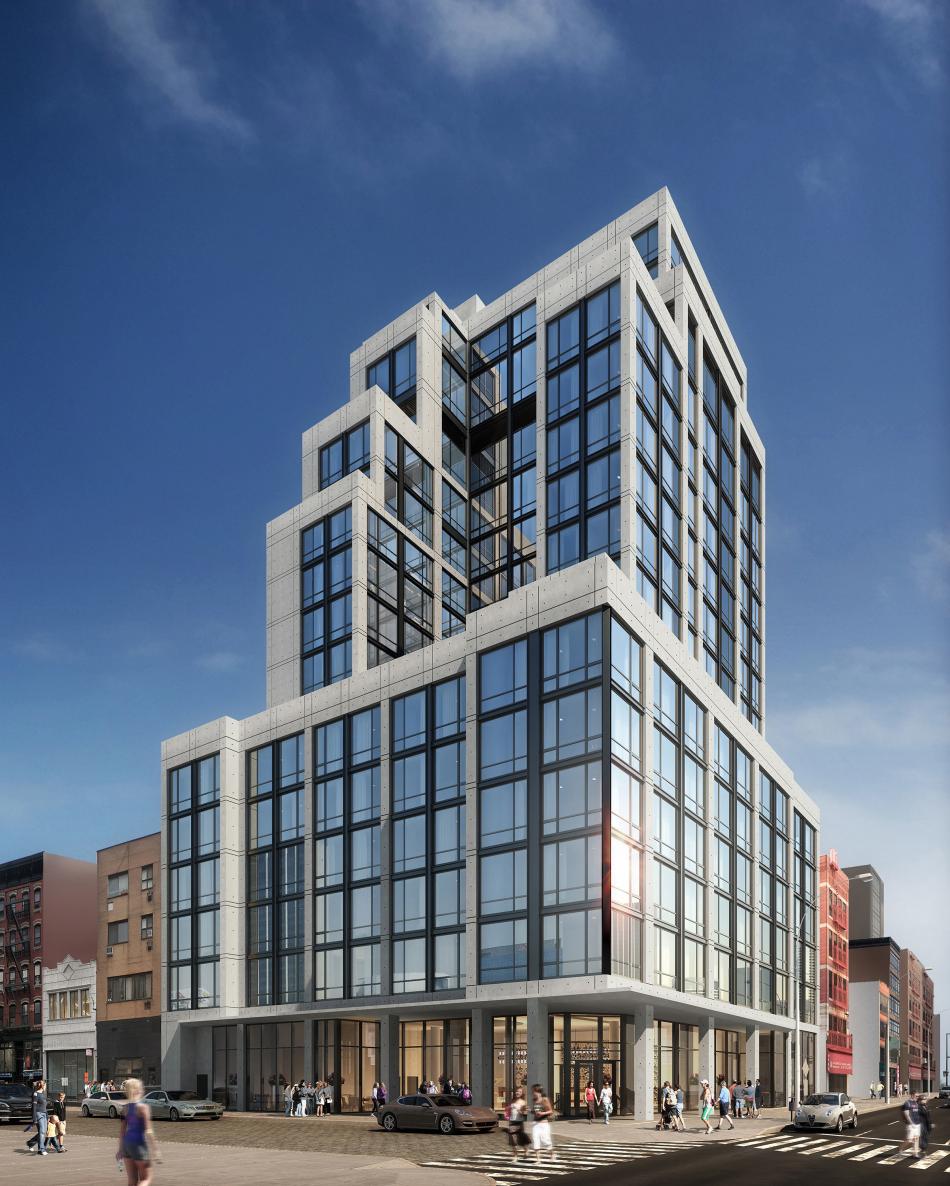 The Lower East Side MoxyLightstone Group

The Moxy Lower East Side, located next to the Tenement Museum at 145 Bowery, stands 18 stories in height and features 303 guest rooms.

Stonehill Taylor also served as architect on the project, leading a design team which included London-based Michaelis Boyd and the Rockwell Group. As with the Williamsburg hotel, the property includes co-working spaces, a fitness center, meeting rooms, and was built by Leeding Builders Group. 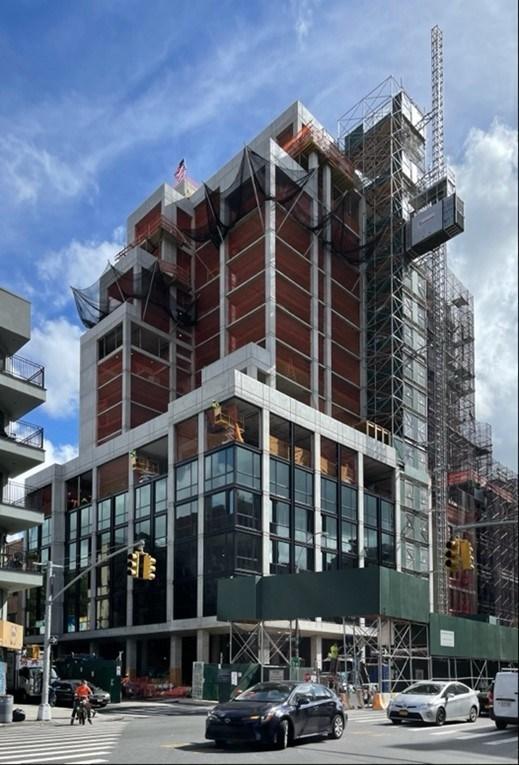 Construction of the Lower East Side MoxyLightstone Group

"We are excited to be expanding our New York Moxy Hotel portfolio with these two dynamic properties," said Mitchell Hochberg, President of Lightstone in a September 2021 news release. "The success of our first three Moxy's in Manhattan underscores the demand for our trademark style of hospitality. The timing is also perfect, as New York City makes its dramatic comeback from the past year. We are proud to be part of the city's renaissance."

Lightstone is not done with its partnership with Marriott. Across the country in Los Angeles, completion is also expected this year for a 38-story dual-branded Moxy and AC Hotel tower in Downtown Los Angeles.