Citi Field is getting some new neighbors, if a proposal from New York City Mayor Eric Adams becomes reality. 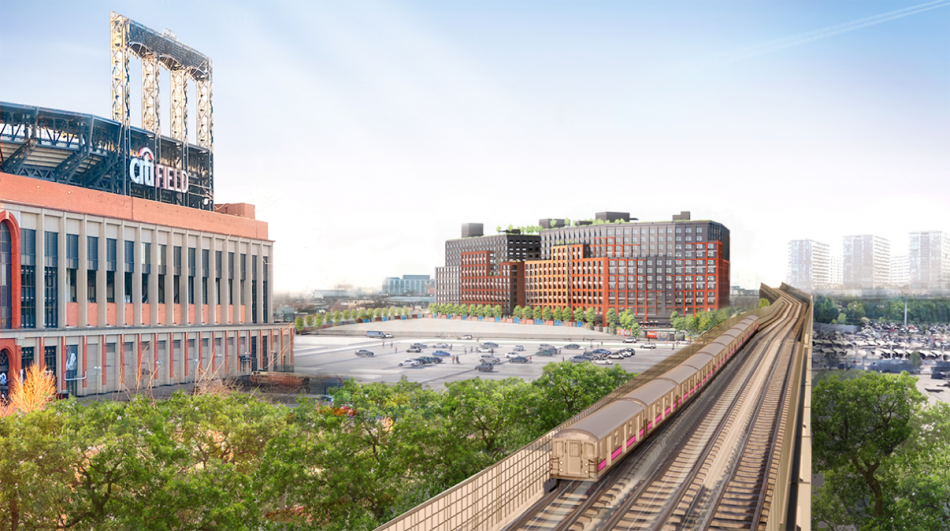 Last week, Adams announced plans to redevelop properties in industrial Willets Point neighborhood in Queens to create a new home for NYCFC - as well as thousands of New Yorkers. In addition to a 25,000-seat soccer stadium, which would be the first soccer-specific venue in New York, Queens Development Group - a joint venture of Related Companies and Sterling Equities - is proposing the construction of a new development featuring 2,500 affordable homes. That would be the largest affordable housing in the city within the past 40 years.

Other components of the plan include a 250-room hotel, new ground-floor shops and restaurants, and roughly 40,000 square feet of public open space.

The project is expected to generate $6.1 billion in economic impact over the coming three decades, while also creating 1,550 permanent jobs and 14,200 temporary construction jobs. Adams bills the new soccer venue as a way to transform Willets Point into New York's preeminent sports hub, building off of Citi Field and the Bille Jean King National Tennis Center, which abut the Mets-Willets point subway and LIRR stations. 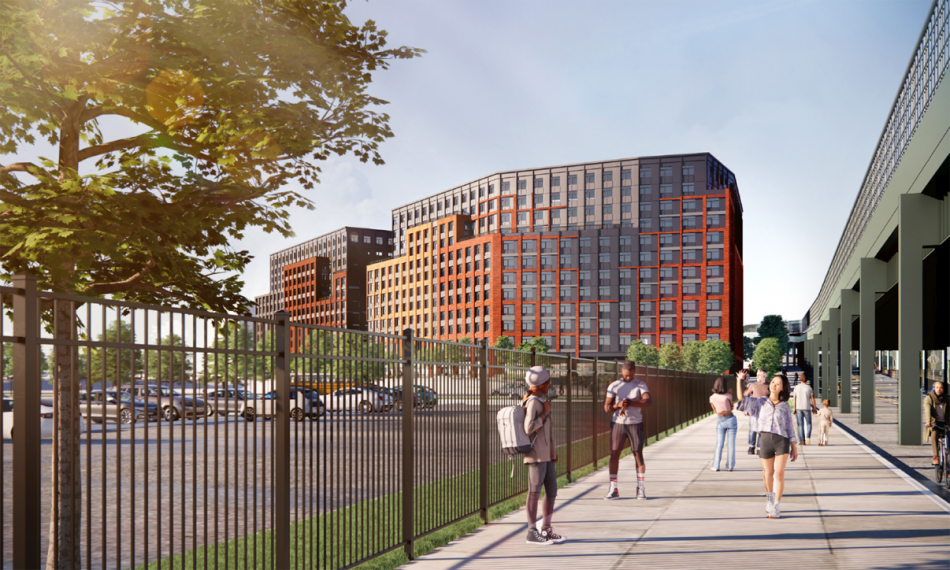 “We have a once-in-a-generation opportunity to create a brand-new neighborhood, a Willets Point that offers real opportunity for working people and all New Yorkers,” said Adams in a news release. “Our plan will deliver 2,500 affordable homes—New York City’s largest fully affordable housing project in decades. And with a fully privately financed soccer stadium, a hotel, and local retail, we will create not only homes but also quality jobs, $6 billion in economic activity, and a true pathway to the middle class. This is what it means to build a ‘City of Yes.’”

The new stadium for NYCFC would be privately financed, and is slated to open in 2027 - not long after the 2026 World Cup. Meanwhile, the proposed affordable housing will include a 220-unit structure reserved for seniors. The first components of the housing are expected to break ground as early as 2023.

S9 Architecture is designing the Willets Point development, which would include seven different mid-rise buildings. 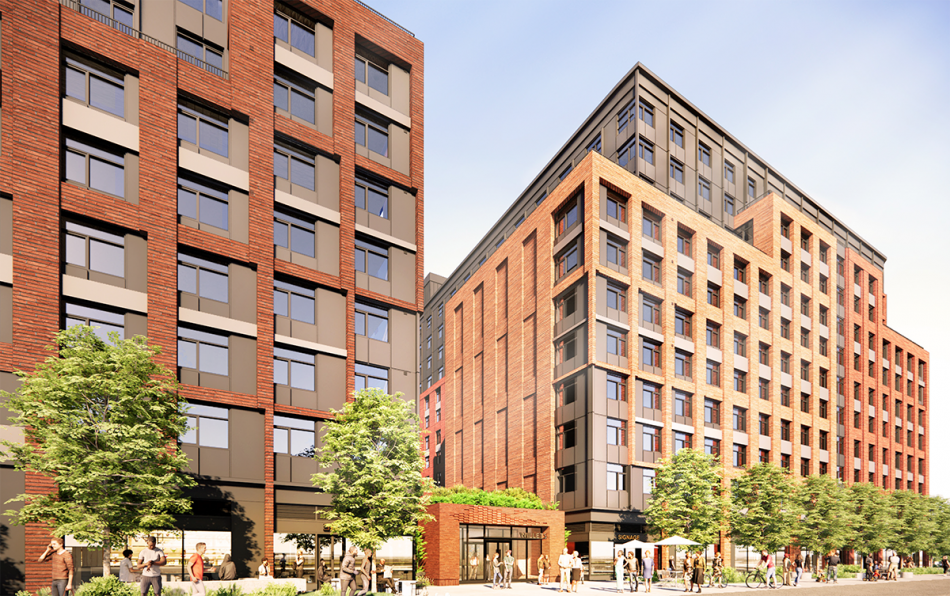 More information on the project is available here.