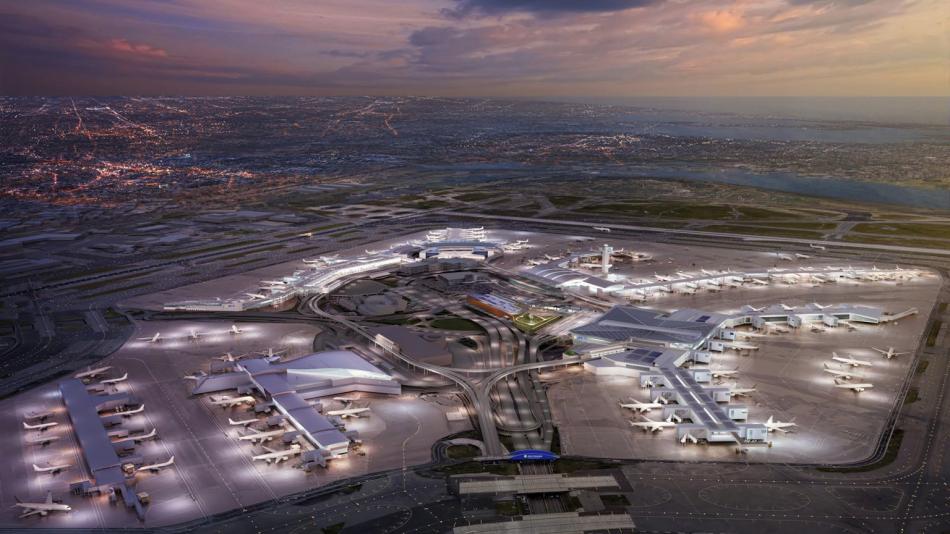 The 2.4-million-square-foot complex, announced in an agreement in December 2021, will become JFK's largest international terminal upon completion. Plans call for N23 passenger gates, as well as large check-in and arrival spaces, dining areas, and other amenities.

The more than $9.5 billion project, led by the Port Authority of New York and New Jersey, is being built through a partnership with a group of private sector firms that includes Carlyle, JLC Infrastructure, and Ullico. AECOM Tishman has been selected as the general contractor, while, and Gensler is providing design services.

Construction is to intended to occur in phases on the sites of JFK's current Terminals 1 and 2, as well as the former Terminal 3. Completion of New Terminal One is expected in 2026. 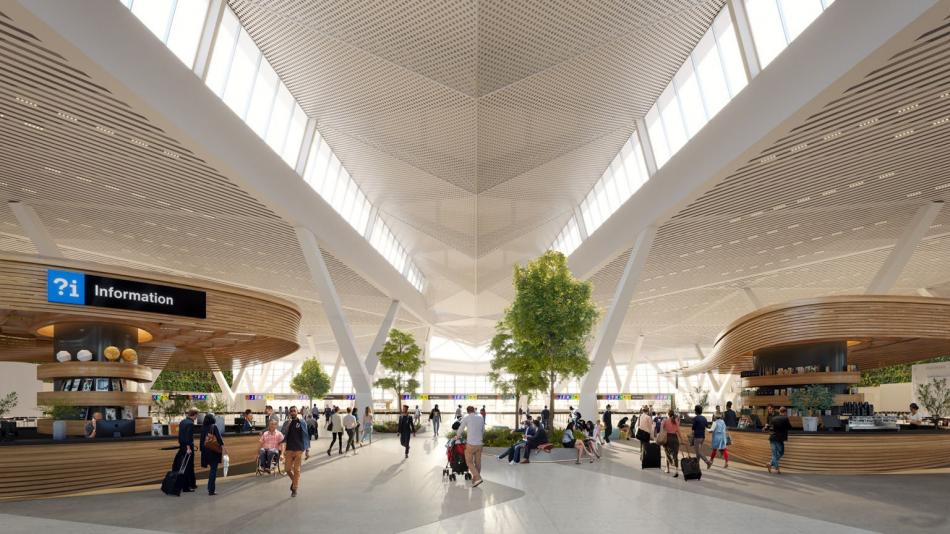 The project is expected to generate a total of 10,000 jobs - including 6,000 construction jobs.