The Grayson Hotel, a new outpost of Hyatt's Unbound Collection, has made its debut in Midtown South. 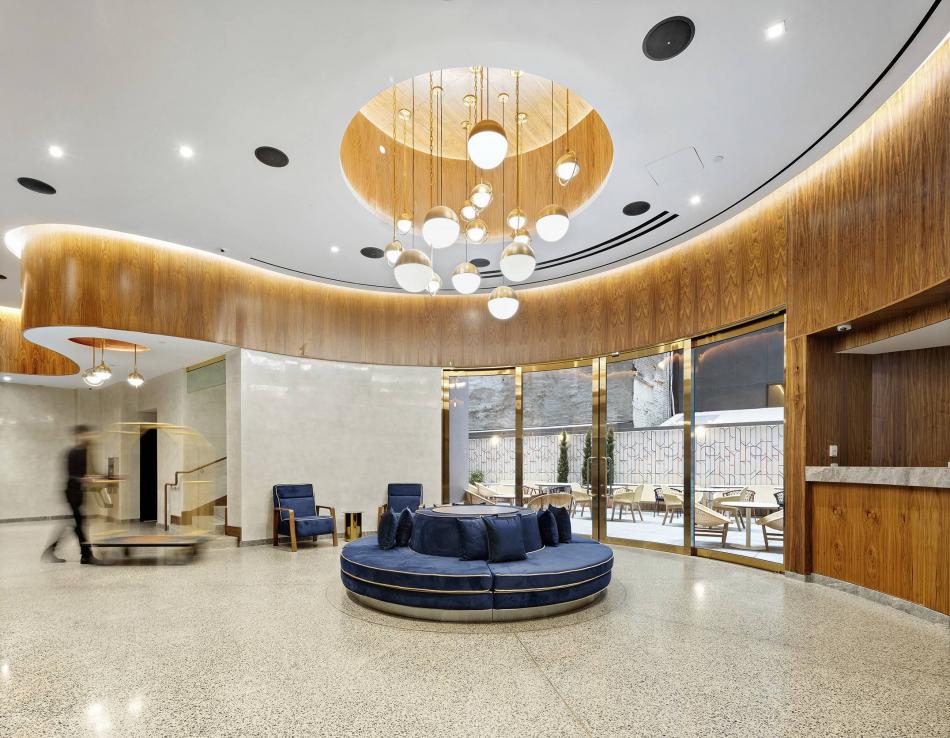 Guests at the hotel will have access to amenities including a 24-hour fitness center called GRIT, featuring SoulCycle bikes, TRX Treadmills, and StairMaster Machines, as well as dumbbells and cross trainers.

Italian architect Marcello Pozzi designed the Grayson, which is highlighted exposed concrete ceilings, bathrooms outfitted with subway tiles, and a spiral staircase in the lobby. 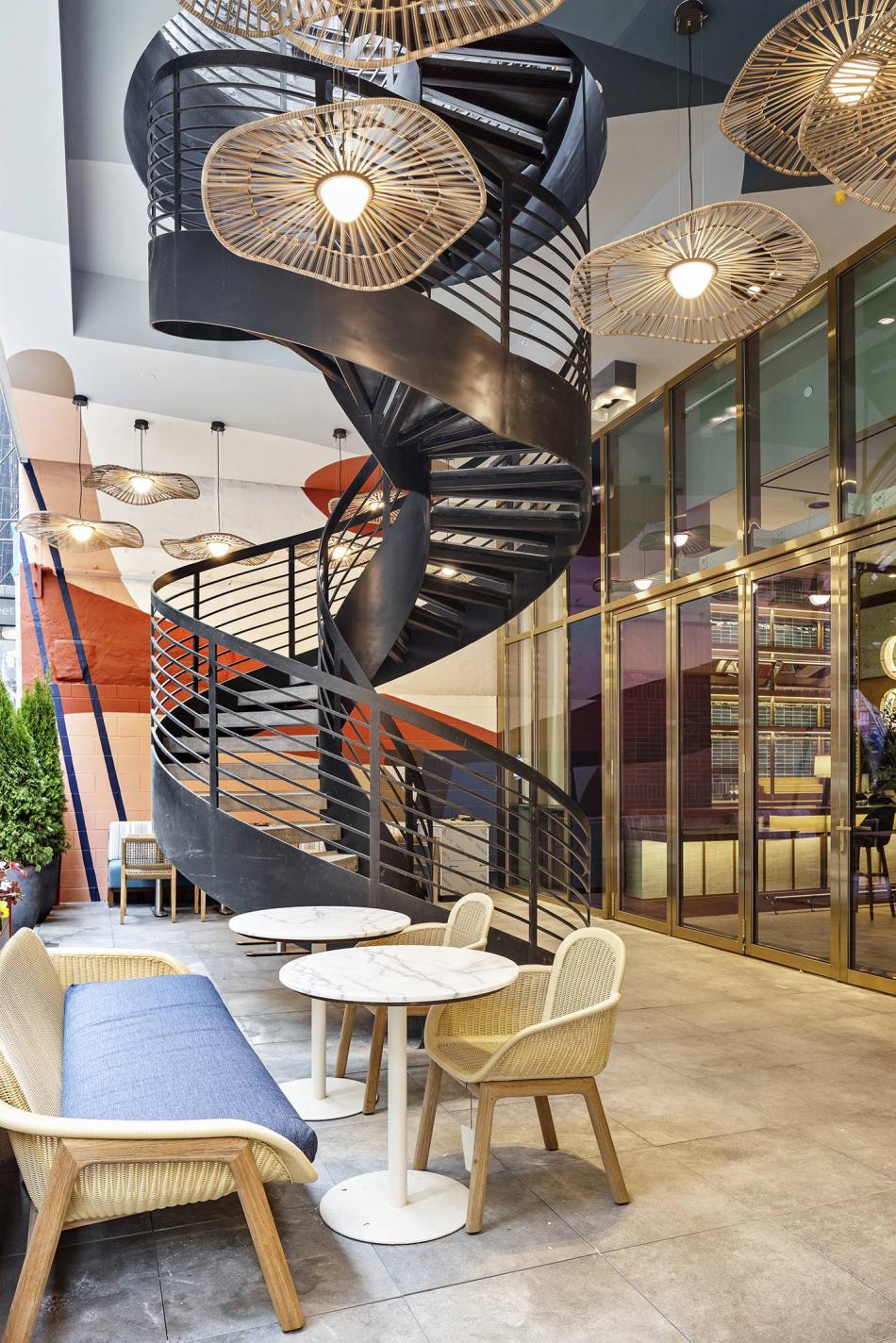 Opening preview rates at the Grayson begin at $409 per night. See more at the hotel's website.