Four years after plans were announced for a mixed-use, high-rise complex near the Atlantic Terminal Mall in Downtown Brooklyn, construction is imminent for the huge development now known as the Alloy Block.

6sqft reports that Alloy Development has secured $240 million in financing for the project - formerly known as 80 Flatbush - which is set to break ground this month.  At completion, plans call for a total of 850 apartments, 200,000 square feet of office space, 40,000 square feet of retail, and two public schools. 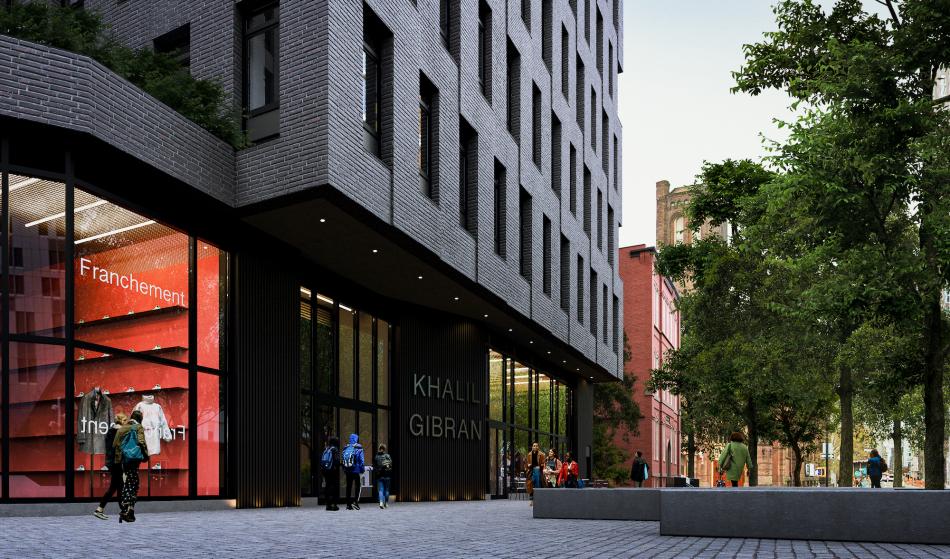 Construction of the Alloy Block will be broken into two phases, starting with a 44-story tower at 505 State Street featuring 44 studio, one-, two-, and three-bedroom homes - including 45 affordable apartments that stem from a partnership with the non-profit Fifth Avenue Committee - as well as retail space at 100 Flatbush Avenue and both of the new public schools.  The tower, billed as New York's first all-electric high-rise, is also intended to be carbon neutral.

“We are committed to making Brooklyn beautiful, sustainable and equitable and as the city recovers from the pandemic, we hope the Alloy Block will set the standard for progressive, thoughtful development,” said Alloy founder and chief executive officer Jared Della Valle in a news release.

Work on the first phase of Alloy Block is expected to wrap up in 2024. 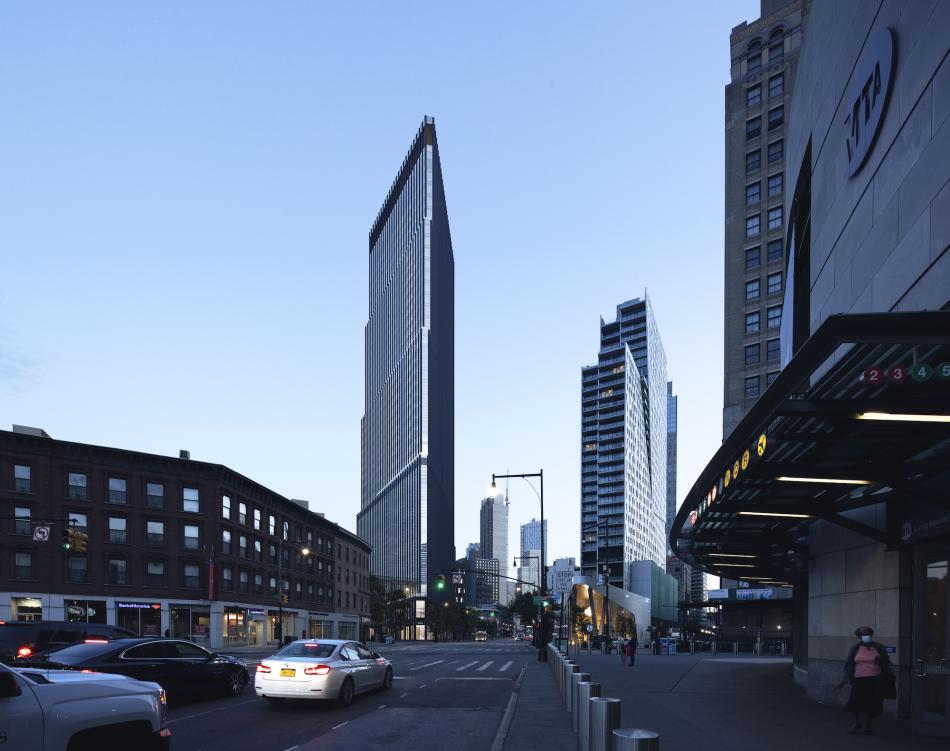 The second phase of the development, an 840-foot-tall office and residential tower, does not have an announced timeline.

Since Alloy Development announced plans for the Alloy Block in 2017, the project has undergone multiple revisions, swapping out office space in favor of more housing and shrinking the maximum height of both towers.