The New York City Housing Authority sold an empty site at 1440 Amsterdam Avenue to the developer for $28 million last month, according to multiple published reports, which will allow for the construction of a new 26-story building featuring 393 apartments and a supermarket on the ground floor.

The sales proceeds are to be used by NYCHA for repairs and upgrades to the six-building Manhattanville campus, which is home to roughly 3,000 residents.

Plans call for a building standing roughly 300 feet in height, which will include 120 residential units reserved for households earning up to 130 percent of the area median income level. GLUCK+ is designing the tower. 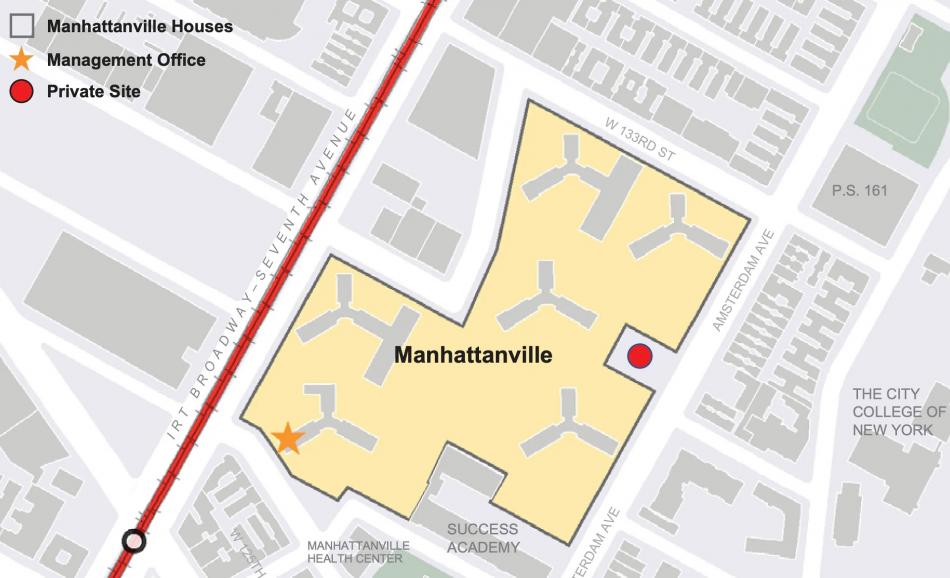 The new tower is expected to start construction soon and be completed by summer 2026, while renovations to the Manhattanville Houses will start in 2024.