In a unanimous vote (minus one abstention), the City Planning Commission has signed off the city’s plan to rezone industrial properties surrounding the Gowanus Canal, reports Commercial Observer. 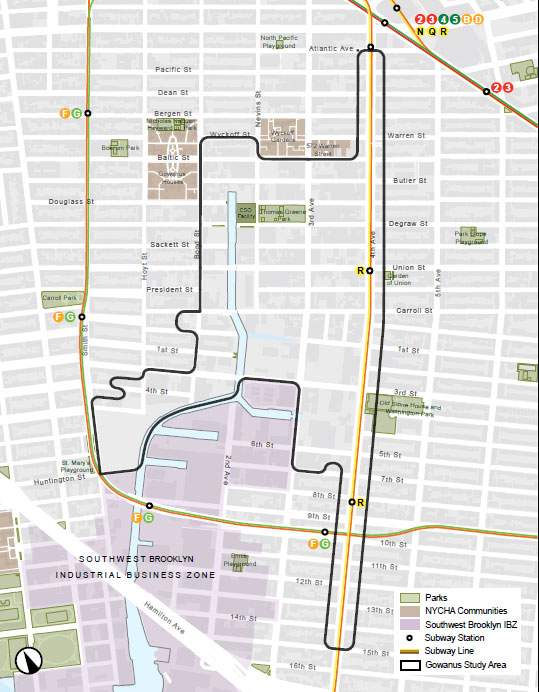 The new zoning, which would affect an 82-block area along Fourth Avenue between Atlantic Avenue and 15th Street, is expected to accommodate the development of up to 8,000 new homes - roughly 3,000 of which would be set below market rate.

Next, the City Council is set to vote on the plan.Brad Lander and Stephen Levin, the representatives of the area, have requested $200 million in repairs for two public housing complexes in the neighborhood as a condition of support for the rezoning, according to Commercial Observer.

The controversial effort to remake Gowanus, a priority of Mayor Bill de Blasio, was given a boost in April when a Brooklyn Supreme Court judge lifted a temporary restraining order that had blocked the plan from moving forward.  Since then, the proposal has gained the support of likely future Mayor Eric Adams. 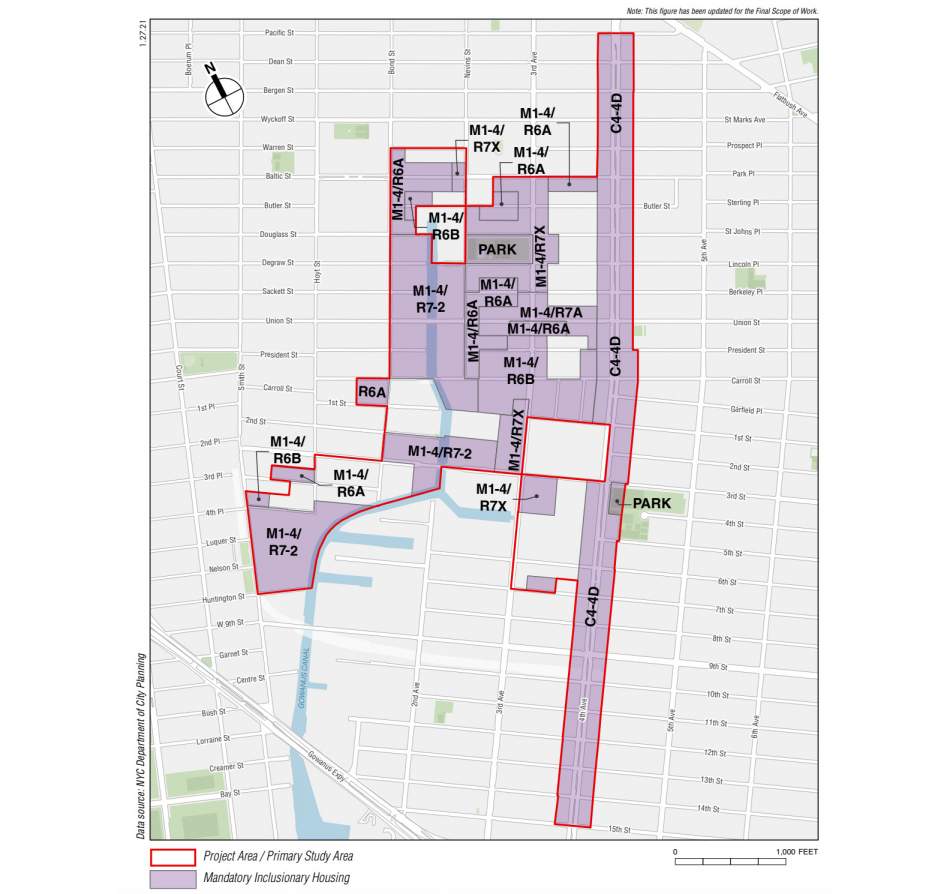 Current zoning for Gowanus dates to the 1960s.  Landscape architecture firm SCAPE recently drafted conceptual renderings showing what the updated plan for the neighborhood could look like, if realized.