After a topping off ceremony, vertical construction is now complete for the Garden Towers senior affordable housing development in The Bronx, Lendlease announced in late June.

The project, located at 1323 Boston Road and 1332 Clinton Avenue, broke ground in August 2021, and is expected to debut next year. Developer Foxy Management, as well as partners HANAC, Inc. and JLD Advisory, LLC, are planning for a total of 149 rental units reserved for low-income adults aged 62 and up. 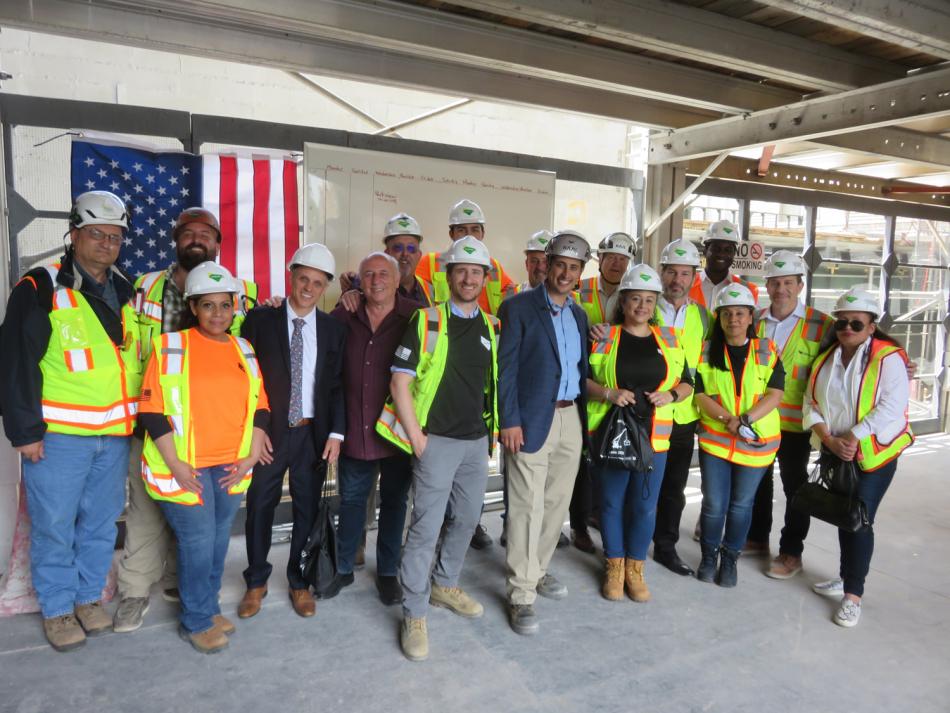 Newman Design is the architect behind Garden Towers, which will consist of seven- and eight-story buildings featuring common amenities such as a shared greenhouse at street level, multi-purpose rooms, social services, offices, a computer room, and parking. The project is being designed to Passive House standards, featuring upgraded insulation, electric mechanical, electrical, and plumbing systems, and other infrastructure to minimize heat loss. 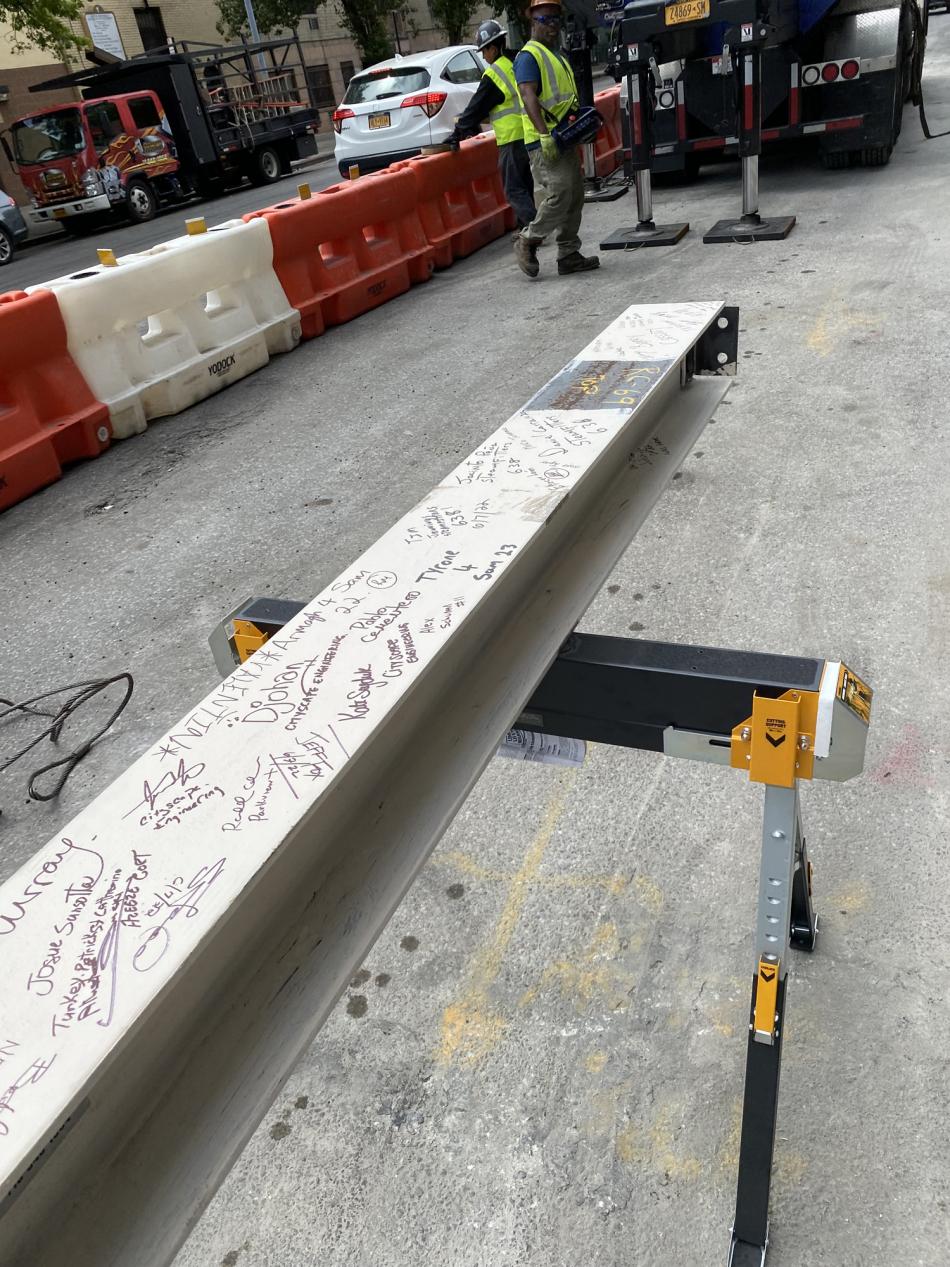 “New York is at the forefront of integrating sustainable design into the built environment — a commitment that extends to both market-rate and affordable housing and aligns with Lendlease’s own goal of achieving absolute zero carbon by 2040,” said President of New York Construction at Lendlease Steven Sommer. “While from a construction perspective some of these elements are more expensive upfront, typically the developer sees gains in the long run by building to Passive House standards and incorporating other energy-efficient elements that ultimately lower operating costs. Like most affordable housing projects we’re building in New York right now, Garden Towers also features solar panels, which further benefit the owner in terms of electricity generation as well as a tax credit for solar.”

Garden Tower is being developed through the New York’s Department of Housing Preservation and Development’s Senior Affordable Rental Apartments program, and will set aside 30 percent of its total residences homeless seniors. All apartments will be offered at rents considered affordable to seniors earning up to 50 percent of the area median income level.