Upper West Side elegance and modern architecture come together in a striking figure at 251 West 91st Street. Sales at a boutique condo Era officially launched last week, and along with a new website, developers Adam America Real Estate and Northlink Capital finally offered up a full reveal of the structure. The building is the design of ODA, the increasingly prolific NYC architecture firm known for its distinct envelope-breaking forms. 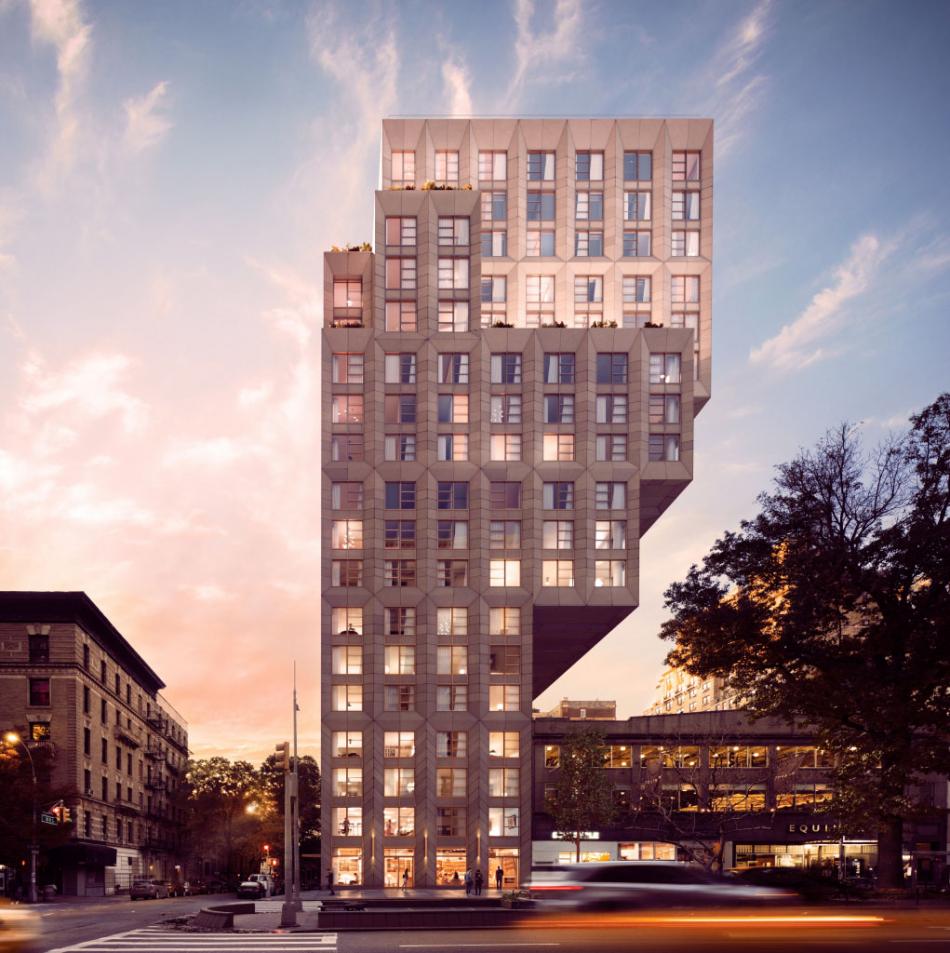 Era will ring in at 137,000-square-foot, rising 20 stories at the corner of 91st Street and Broadway. Clad limestone, the building is contextual at the street level but most definitely captures the eye with its 45-foot cantilever.

Unconventional? Yes, but the move is more than just architectural heroics. ODA says by growing the building as it ascends, many of the 57 units are allowed more generous layouts and additional exposures, and the top of the structure can, too, support more amenity space, including a lounge and pool. 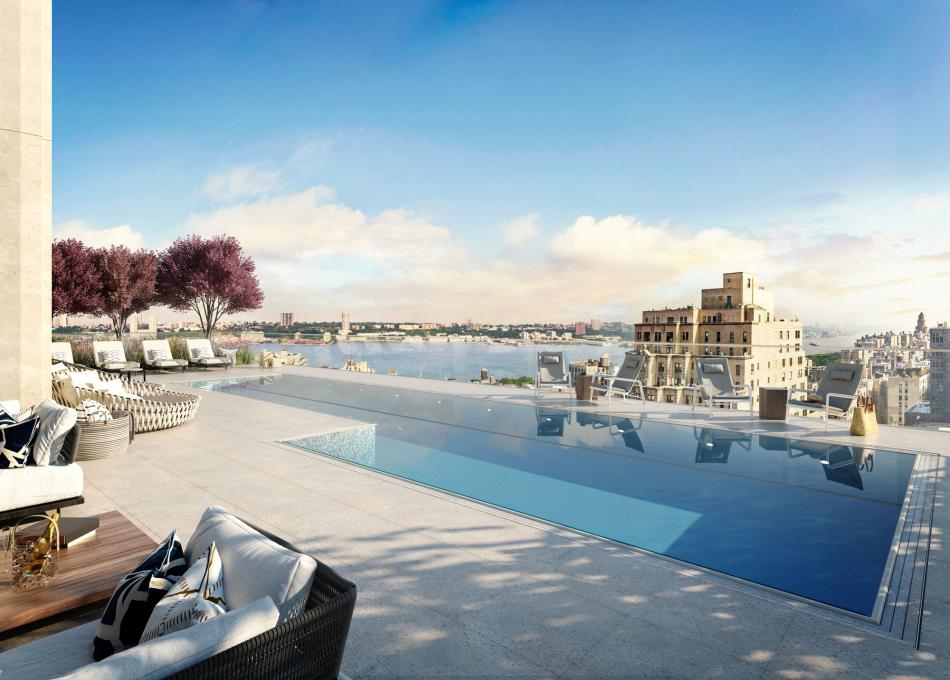 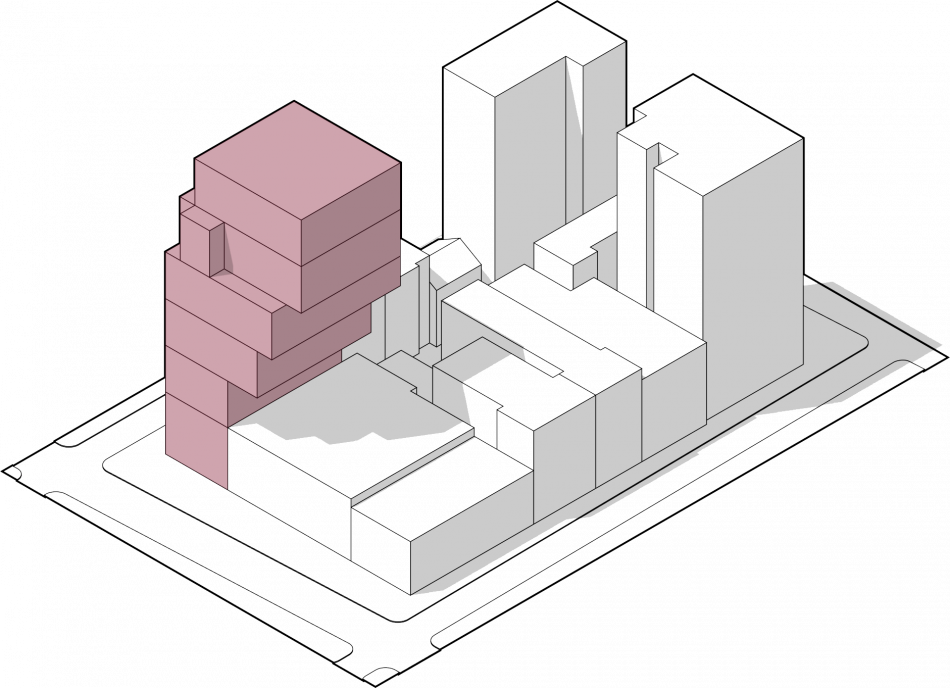 When Era was first announced last year, locals took issue with the cantilever and worried that it would cast shadows and obstruct views. While these concerns were considered by the DOB, no action was taken as the design is in compliance with local zoning regulations and building codes. Construction commenced in 2020.