A vacant site now used as a community garden in West Harlem could birth multifamily housing.

The project from Haussmann Development, reports YIMBY, would rise from a site located at 521 West 134th Street. Plans call for the construction of an eight-story, 19,000-square-foot building featuring 28 rental units. 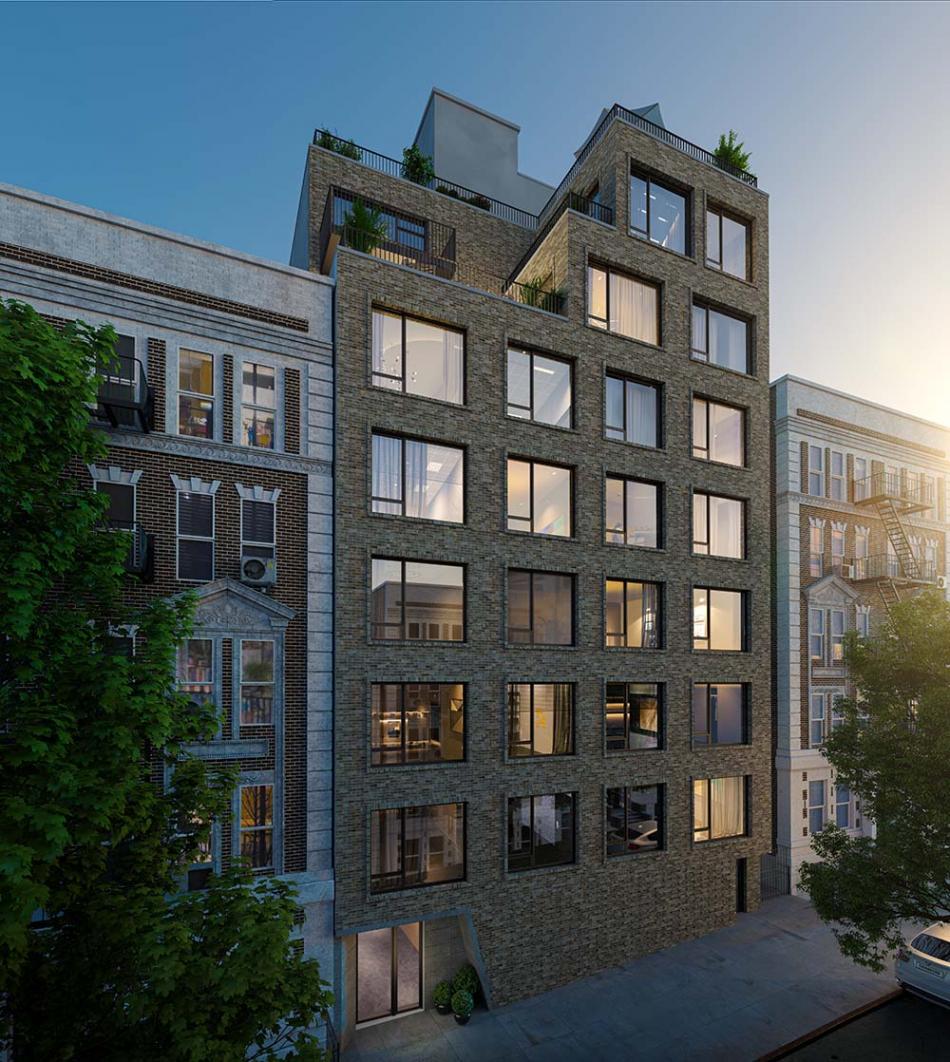 NDKazalas Architecture is designing the building, which would have a brick facade and open-air terraces at the sixth floor and the roof level.

Haussman Development, which purchased the site in May 2021, benefits from the sites location in an opportunity zone. Construction could begin as early as next year.

An anticipated completion date for the project has not been announced.