Just north of the Columbia campus in Manhattan’s Morningside Heights neighborhood, Lendlease has reached a milestone at Claremont Hall. 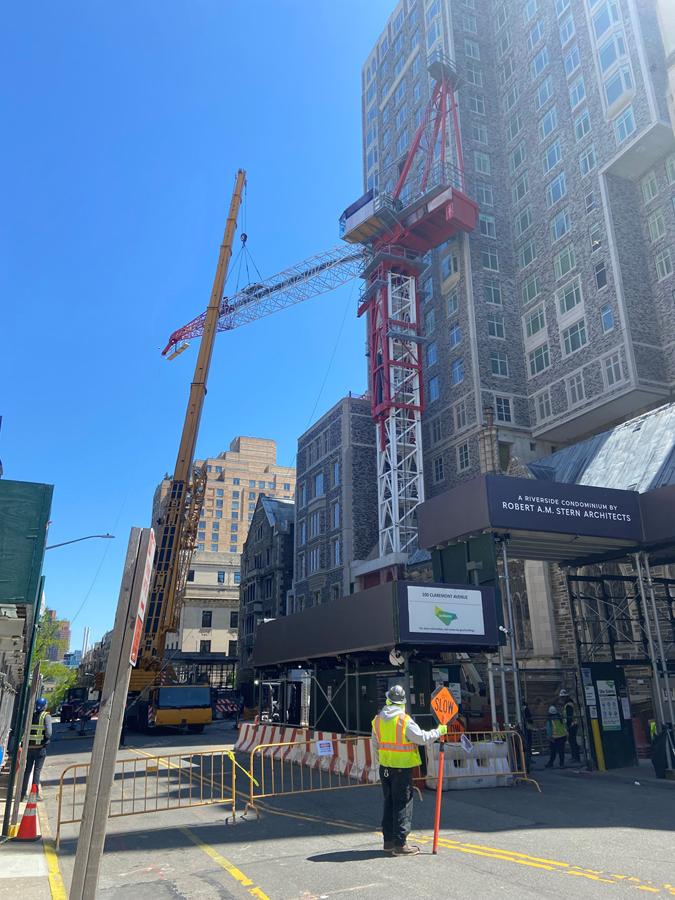 More than six months after topping out at the 41-story tower at 100 Claremont Avenue, Lendlease has removed the crane from the side of the mixed-use residential building.

Per a news release from Lendlease, the all-electric tower crane is part of an initiative to employ green technologies at the Claremont Hall job site - including the use of non-diesel construction equipment.

Robert A.M. Stern Architects is designing the tower, which will include 165 one-, two-, three-, and four-bedroom condominiums, in addition to 54,000 square feet of classrooms, academic offices, and faculty apartments. 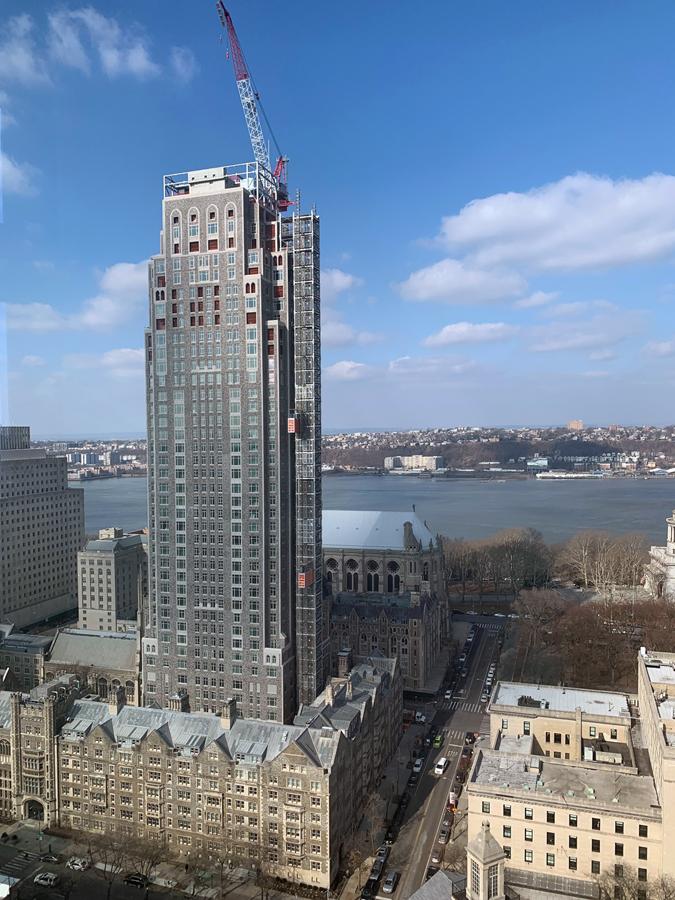 Completion of Claremont Hall is expected in 2023.