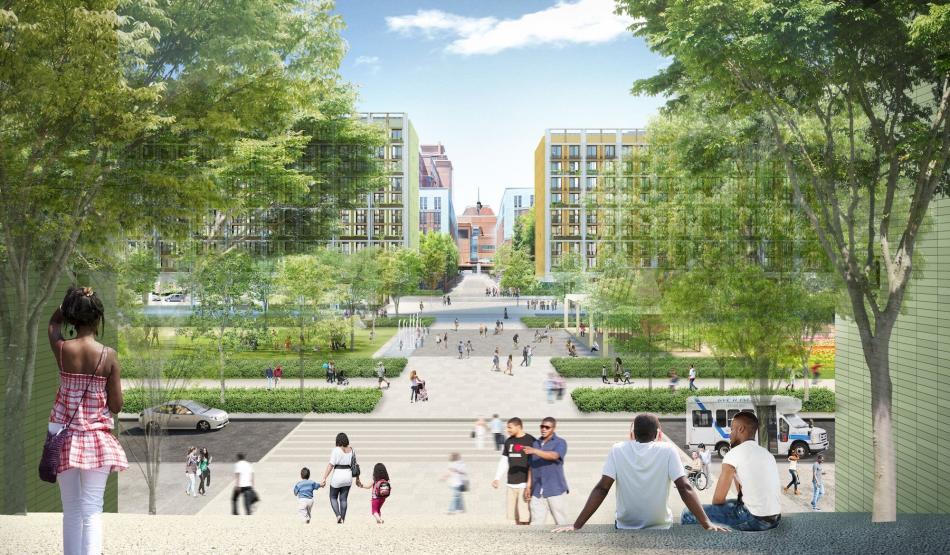 Governor Cuomo announced Friday the selection of the winning proposal to redevelop 7.2 acres of the Kingsboro Psychiatric Center campus in East Flatbush, Brooklyn.

The development will also see the addition of public green space, areas for urban farming, a greenhouse, a 10,000-square-foot grocery store, a 7,000-square-foot community hub with computers and classrooms, a performance space, and a slew of other community amenities serving the central Brooklyn neighborhood. 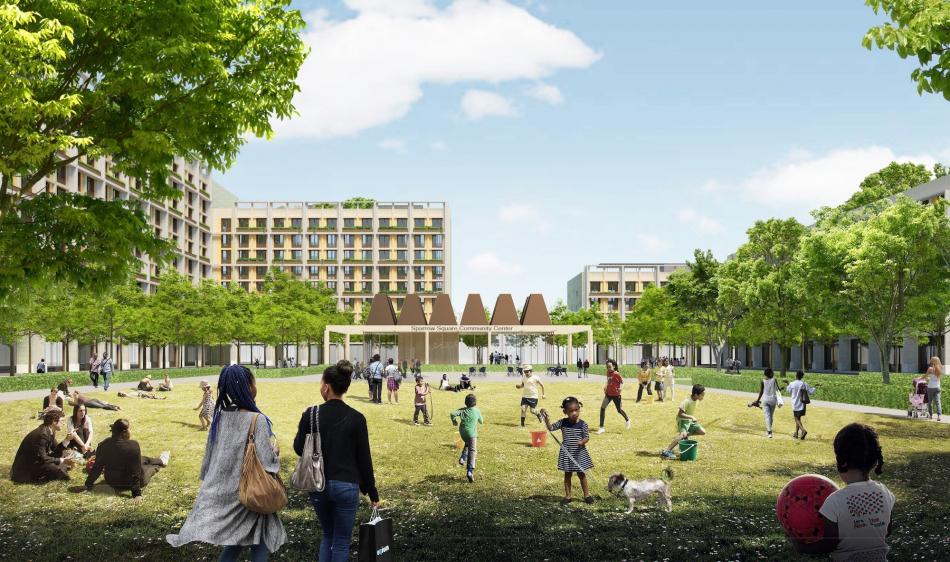 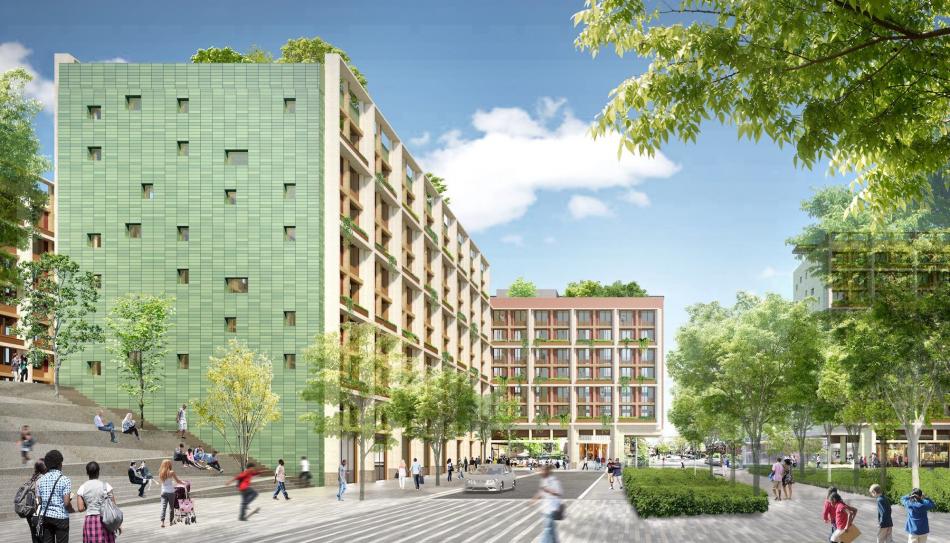 The Kingsboro project is part of the Cuomo administration’s $1.4 billion Vital Brooklyn Initiative, a program launched in 2017 to address disparities experienced by residents in underserved central Brooklyn neighborhoods, as well as to create a new model for community development and wellness. About $578 million of Vital's budget is being dedicated to the creation of 4,000 affordable homes in central Brooklyn. The Kingsboro Psychiatric Center Campus redevelopment is one of nine proposals that have been selected by the state.

"The COVID-19 pandemic further exposed the inequalities among the state's at-risk and in-need communities, including a fundamental need for safe and affordable housing," Governor Cuomo said in a press release. "Through the Vital Brooklyn initiative, we are better addressing these needs by transforming underutilized land on the Kingsboro Psychiatric Center campus into a community-oriented development that provides housing and programming to better serve those in-need, building New York back better, fairer and stronger for all."