Three years after submitted plans to the Department of Buildings, Maddd Equities has secured permits to build a large affordable housing development in Inwood, according to Crains.

The project, located at 373 West 207th Street, would include 611 income-restricted apartments in addition to 60,000 square feet of commercial space.  Plans also call for a fitness center and outdoor recreation space. 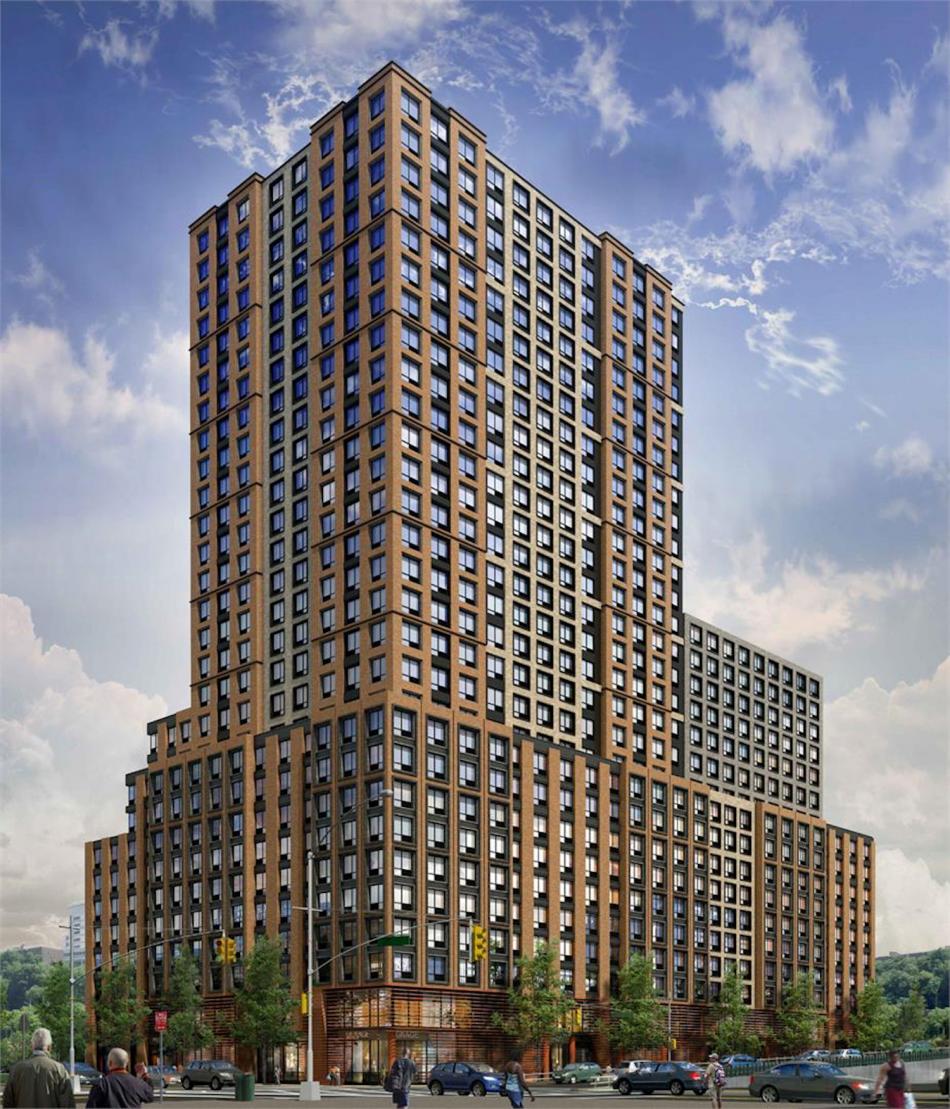 While securing approvals represents an important step forward for Maddd Equities and its partner Joy Construction, a groundbreaking for the new development is contingent on the release of $300 million in funding by the Department of Housing Preservation and Development.

If funding is release and construction begins by the end of 2021, completion if expected in June 2024.

In addition to procedural and financing hurdles, Sherman Creek North Cove was previously threatened by a 2019 legal decision which had overruled a rezoning plan for Inwood approved by the City Council one year earlier.  However, the plan was reinstated following an appeal.

In addition to their project in Inwood, Maddd Equities and Aufgang Architects are also cooking up plans for a 100,000-square-foot office building in East Harlem.