Following a groundbreaking ceremony held in late July, a dilapidated building in Chelsea will be transformed into co-ops for low and moderate-income households, according to multiple published reports.

The effort is being financed through the city’s Department of Housing Preservation and Development's Affordable Neighborhood Cooperative Program. 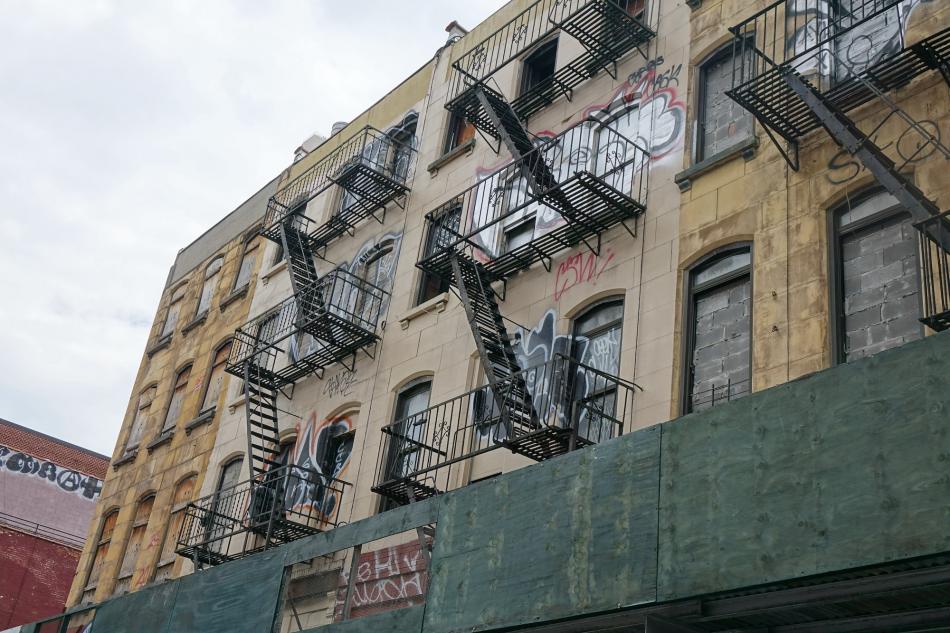 Five residents of the property have been temporarily been relocated, and will be permitted to purchase new homes depending on income qualifications. As a result, at least 21 units will be made available to purchase through for households earning up to 130 percent of the area median income level through the city's Housing Connect lottery.

Amie Gross Architects is designing the project, which will retain elements of the existing 1920s buildings, and include a mix of studio, one-, two-, and three-bedroom dwellings above 3,500 square feet of ground-floor retail. Proposed amenities include a terrace deck and a shared courtyard.

Completion of the $25.7-million project is expected to occur over a 24-month period, set to kick off in early 2023.