In a ceremony held earlier this month, New York Governor Kathy Hochul launched the next phase of the redevelopment of the former Brooklyn Developmental Center property in East New York.

"We want to build over 800,000 new units over the next decade because I believe that affordable housing, beautiful safe housing is a basic human right," said Hochul in a statement. "And that right needs to be granted to more New Yorkers than we have right now. So here, this state, this place speaks to this, speaks to this. It's how we can reimagine and build a better, warm, equitable, more inclusive Brooklyn." 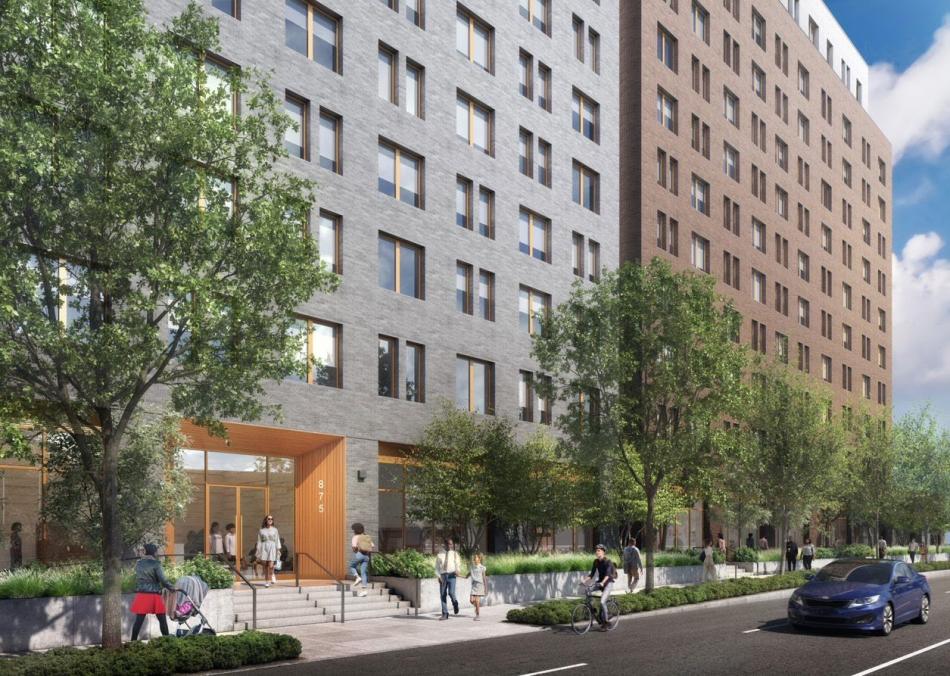 The $1.2-billion project, which will span a 27-acre site, will start with the construction of a new 15-story building featuring 576 affordable homes, a 15,000-square-foot outpatient medical clinic, and 7,000 square feet of retail space in a new development. The finished product, called Alafia, is slated to feature more than 2,400 homes in a new neighborhood which will also feature open space and other community amenities.

Work on Alafia follows the completion of The Fountains, a $425-million project featuring six buildings and more than 1,100 additional homes to a six-acre portion of the developmental center property

The state awarded more than $100 million in funding to the ongoing development of the property in August.